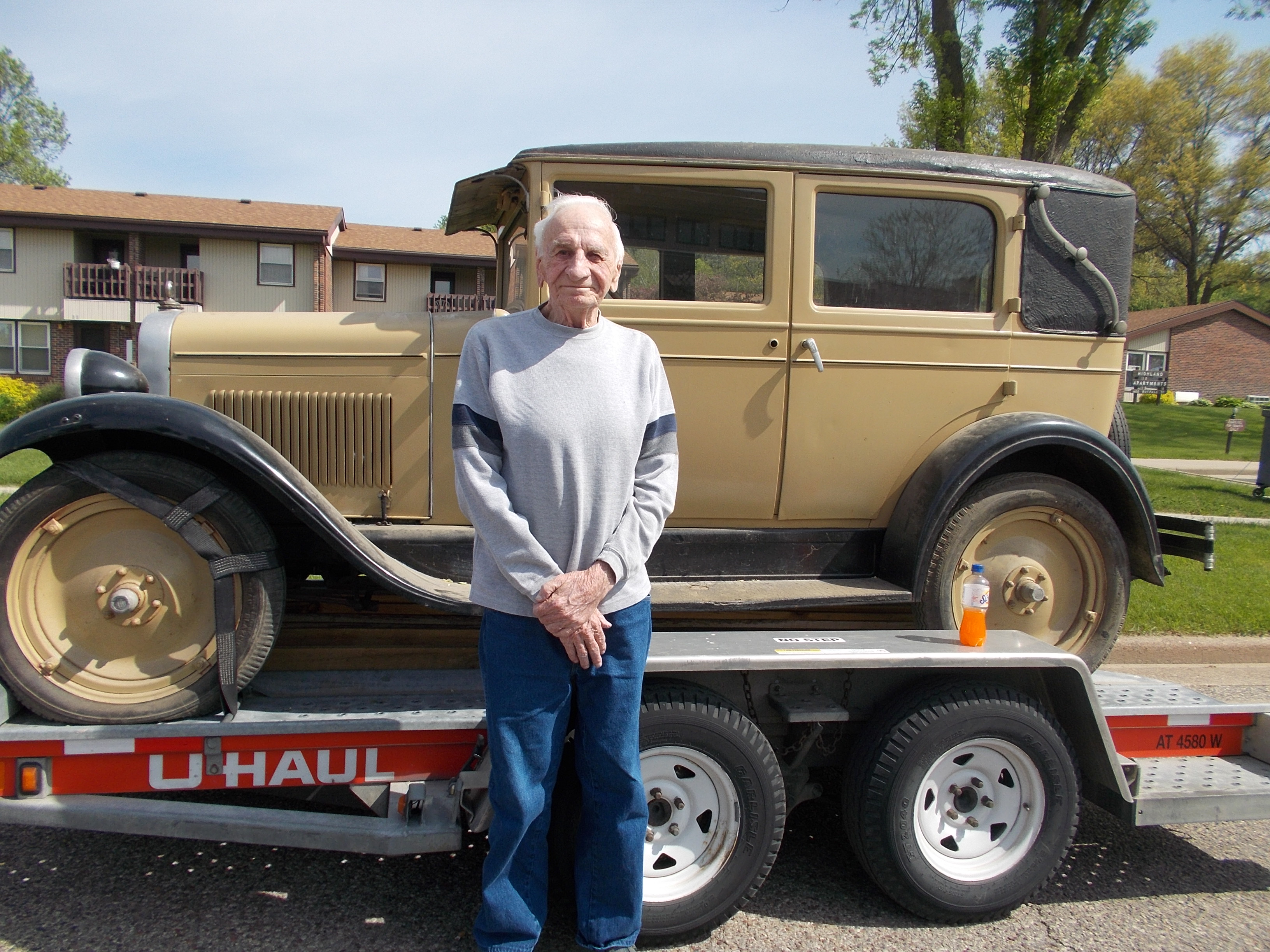 This week Roger Schmidt, at Hillview Senior Living in Mondovi, was proud to hand down the 1928 Chevy that was handed down to him his grandfather. Roger’s son, Bruce will be transporting the car to Ohio to hand down to his son, Robert, the fourth generation owner.

Roger’s grandfather purchased the car new in 1928 after hauling a load of hogs to Winona to be sold. He bought the car for $675.00 and it has remained in the family ever since. 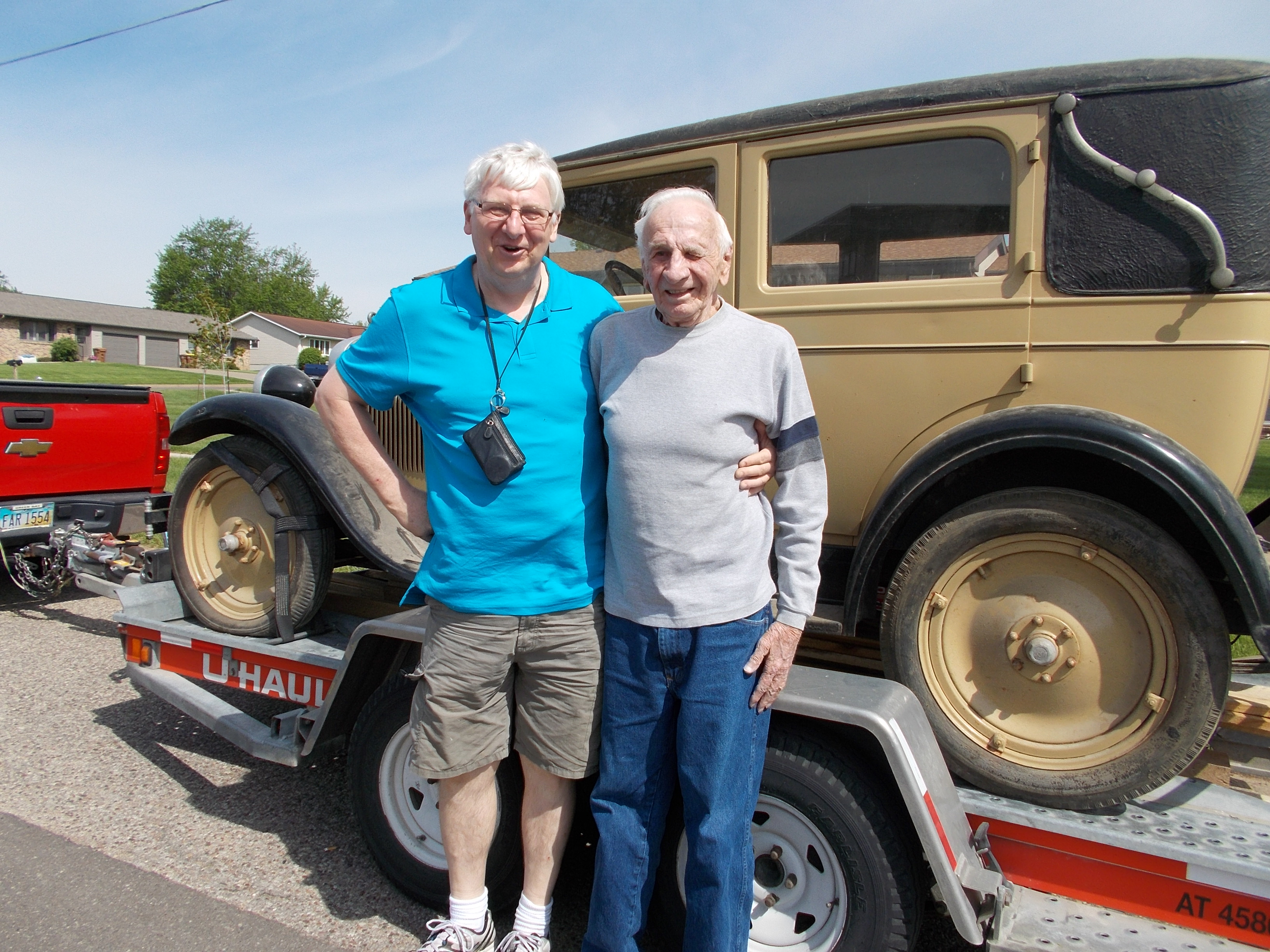 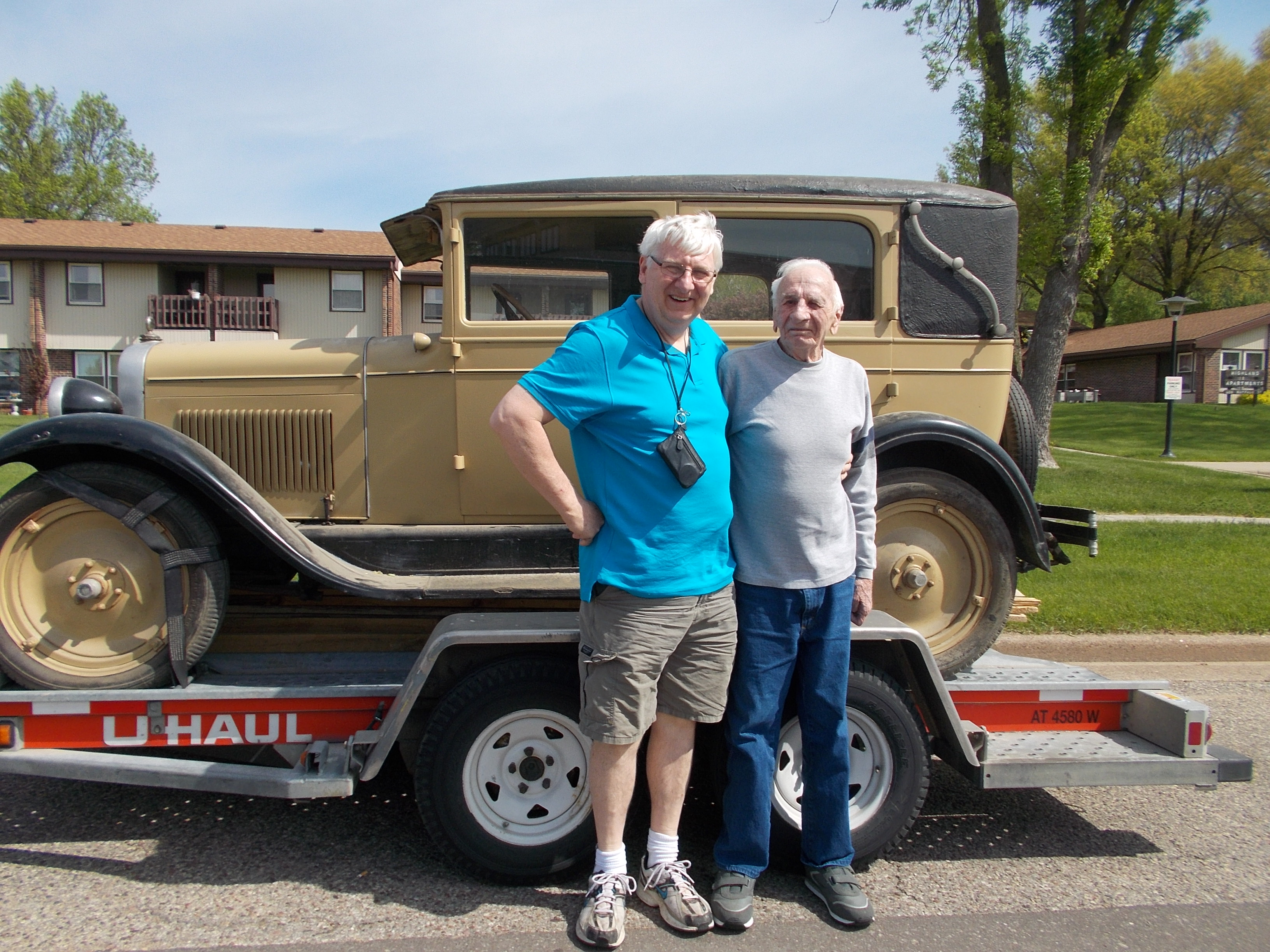